JJ Desmond
G.H. Tool & Mold
JJ Desmond was born and raised in Washington.  He has worked for G.H. Tool & Mold as the IT Systems Administrator for 20 years.  JJ served nine years on the Washington Town & Country Fair Board and was a board member for the Lakeside Music Festival.  He lives in Washington and has two teenage sons, Brayden and Ian.

Eric Eoloff
Mercy
Eric Eoloff is president of Mercy Hospital Washington and lives in the Washington community with his wife, Gina.  In his role, he is accountable for the safe, efficient and high-quality operations at this award-winning hospital employing nearly 1,000 area residents.  Prior to accepting his leadership role here locally in September 2016, Eric was president of Mercy Labs and had executive oversight of laboratory operations at Mercy’s 33 hospital laboratories.  Eric has worked for Mercy for about 12 years.  He was chief operating officer and vice president of operations of Mercy Hospital St. Louis between 2006 and 2012.  Eric received his master’s degree in health care administration from the University of Minnesota and a bachelor’s degree in journalism from the University of Oregon. 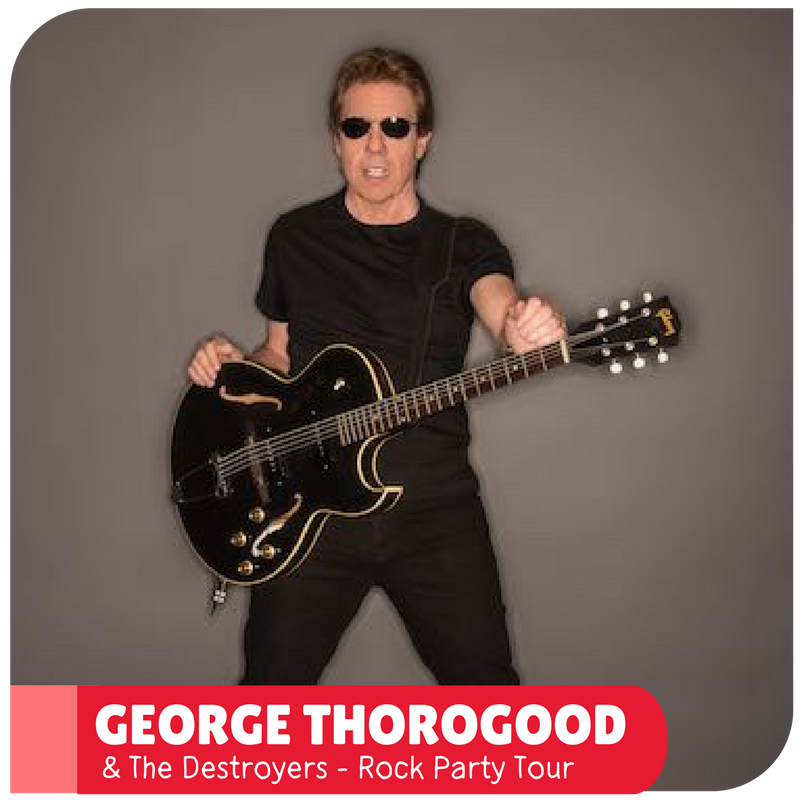 Scott Hillermann
Hillermann Nursery & Florist
Scott Hillermann is the Vice President of Hillermann Nursery & Florist.  He is a second-generation owner helping lead the family business into the next generation.  Scott attended St. Francis Borgia Regional High School and studied horticulture at East Central College.  He and his wife, Gail, have three children.
Scott has experience in every department that Hillermann Nursery has to offer, but his focus is as facility manager, safety manager, and the buyer for the growing landscape department.  Scott has been involved in the community for many years through the Lion's Club, St. Francis Borgia Parish, and as a coach for Little League baseball.  He was a member of the Chamber's Outstanding Young Professionals Class of 2014.  Scott is looking forward to the direction Washington is headed and is excited for the opportunity to help lead the way through the Washington Chamber of Commerce.

Steve Strubberg
​Horn Architects
Steve Strubberg was born and raised in Washington, graduating from Washington High School before earning a Bachelor of Architecture from the University of Kansas.  He began working for Horn Architects as a Project Manager in 1994 and became Owner/Principal in 2013.
Steve is currently the Vice-Chair of the Washington Historic Preservation Commission and a member of the Rotary Club.  He previously served on the Washington Clean Energy Board and Downtown Washington Inc. Design Committee, and volunteered as a coach for Washington Soccer Association and Washington Little League Baseball & Softball.  Steve and his wife, Lori, live in Washington with their three children.

Karen Timpe
​Legacy Embroidery & Screen Printing
Karen Timpe was born and raised in Washington.  She and her husband, Herb, have two adult sons, Phil and Andrew.  Karen has worked as an Account Manager at Legacy Embroidery and Screen Printing for 12 years.  She is a lifelong member of St. Francis Borgia Parish and serves on the Pastoral Council.  She is a past member of the SFB Grade School Athletic Association and the SFBRHS Ladies' Golf Committee.  Karen has volunteered at the Washington Town & Country Fair, SFB Fall Festival, SFBRHS Dinner Auction, and SFBRHS Project Graduation

Jeff Trentmann
WEG Transformers USA
Jeff Trentmann, a Certified Public Accountant, is the Lead Accountant for the Distribution Transformer plant at WEG Transformers USA (formerly CG Power Systems USA).  He is a graduate of St. Francis Borgia Regional High School and holds a Bachelor's degree in Accounting and a Master's in Business Administration from Southeast Missouri State University.  He is actively involved with the Washington Jaycees and will begin his term as president in December 2017.  Jeff lives in Washington with his wife, Johanna, and their daughter.  He enjoys volunteering and performing community service, watching and playing sports and spending time with family.